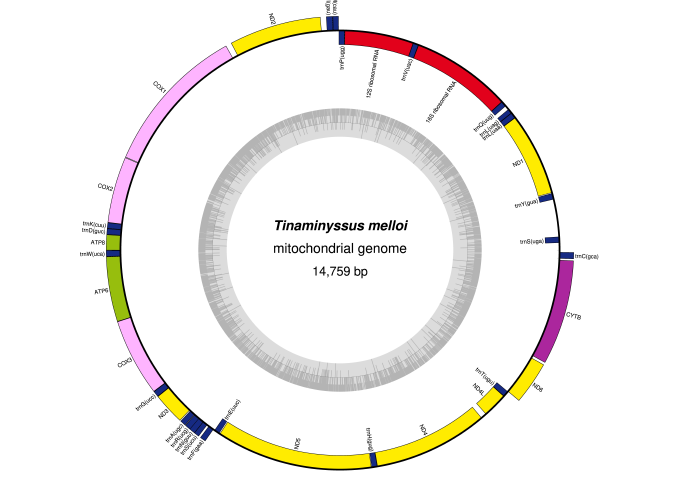 In this data report, we present mitogenomic and metagenomic data of two species of Rhinonyssidae, a group of parasites for which genomic resources are scarce. This lack of knowledge is particularly paradoxical as this group is comprised of around 500 species worldwide and almost every species of bird is inhabited by rhinonyssid mites. We assembled and functionally annotated complete mitochondrial genomes for two mite species. We also carried out a metagenomic analysis (metagenomic classification and genome-resolved metagenomics) of both species. As a result of these analyses, we report the bacterial species present in both species along with the partial genome of an associated bacterium (which probably belongs to a new species from a new genus). All the genomic data have been generated using state-of-the-art methodologies and are deposited in the community-standard repositories to ensure their long-term maintenance.