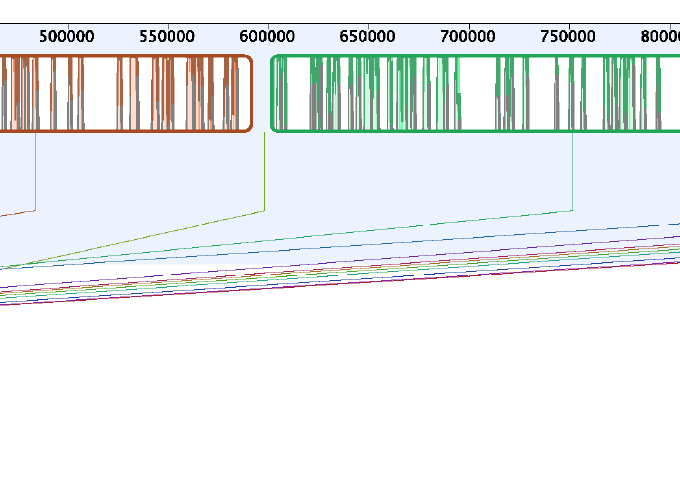 Rhinonyssidae (Mesostigmata) is a family of nasal mites only found in birds. All species are hematophagous endoparasites, which may damage the nasal cavities of birds, and also could be potential reservoirs or vectors of other infections. However, the role of members of Rhinonyssidae as disease vectors in wild bird populations remains uninvestigated, with studies of the microbiomes of Rhinonyssidae being almost non-existent. In the nasal mite (Tinaminyssus melloi) from rock doves (Columba livia), a previous study found evidence of a highly abundant putatively endosymbiotic bacteria from Class Alphaproteobacteria. Here, we expanded the sample size of this species (two different hosts- ten nasal mites from two independent samples per host), incorporated contamination controls, and increased sequencing depth in shotgun sequencing and genome-resolved metagenomic analyses. Our goal was to increase the information regarding this mite species and its putative endosymbiont. We obtained a metagenome assembled genome (MAG) that was estimated to be 98.1% complete and containing only 0.9% possible contamination. Moreover, the MAG has characteristics typical of endosymbionts (namely, small genome size an AT bias). Overall, our results support the presence of a potential endosymbiont, which is the first described for avian nasal mites to date, and improve the overall understanding of the microbiota inhabiting these mites.